Louis Braille born January 4 1809 – died January 6, 1852 was a French educator and inventor of a system of reading and writing for use by the blind or visually impaired. His system remains virtually unchanged to this day, and is known worldwide simply as braille.

Blinded in both eyes as a result of an early childhood accident, Braille mastered his disability while still a boy. He excelled in his education and received scholarship to France’s Royal Institute for Blind Youth. While still a student there, he began developing a system of tactile code that could allow blind people to read and write quickly and efficiently. Inspired by the military cryptography of Charles Barbier, Braille constructed a new method built specifically for the needs of the blind. He presented his work to his peers for the first time in 1824.

In adulthood, Braille served as a professor at the Institute and had an avocation as a musician, but he largely spent the remainder of his life refining and extending his system. It went unused by most educators for many years after his death, but posterity has recognized braille as a revolutionary invention, and it has been adapted for use in languages worldwide. 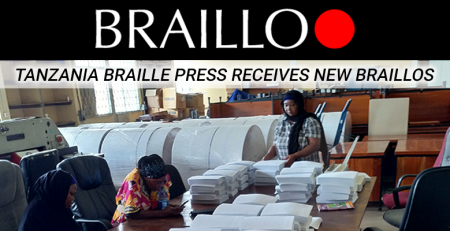 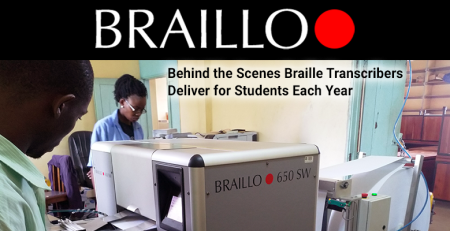 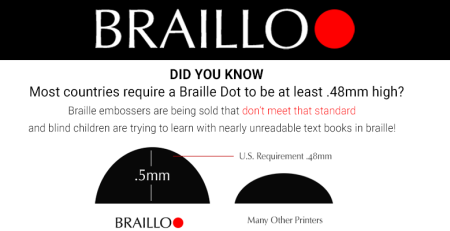 Braillo Embossers Are The Only To Produce Compliant Braille 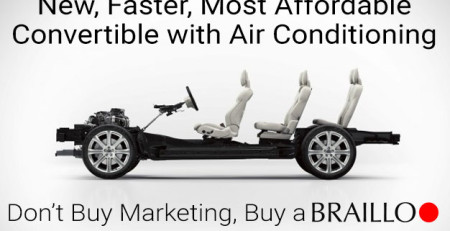 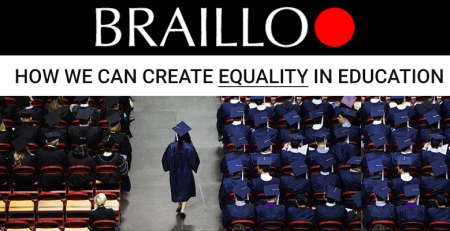 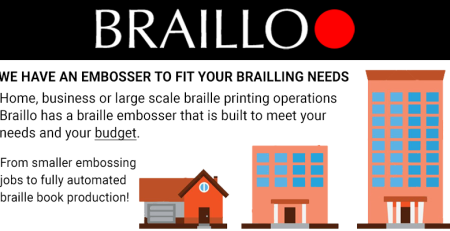 Does Your Braille Printer Meet Your Needs? 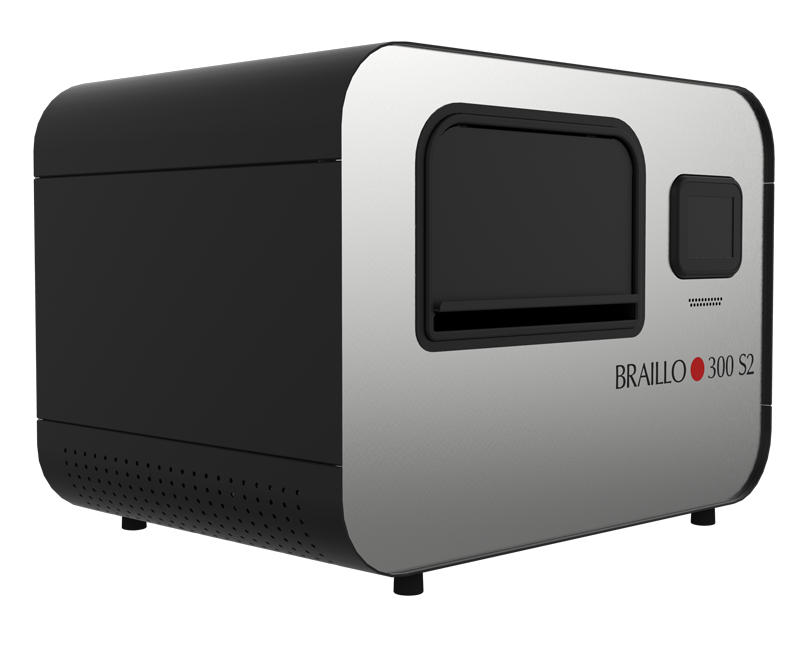 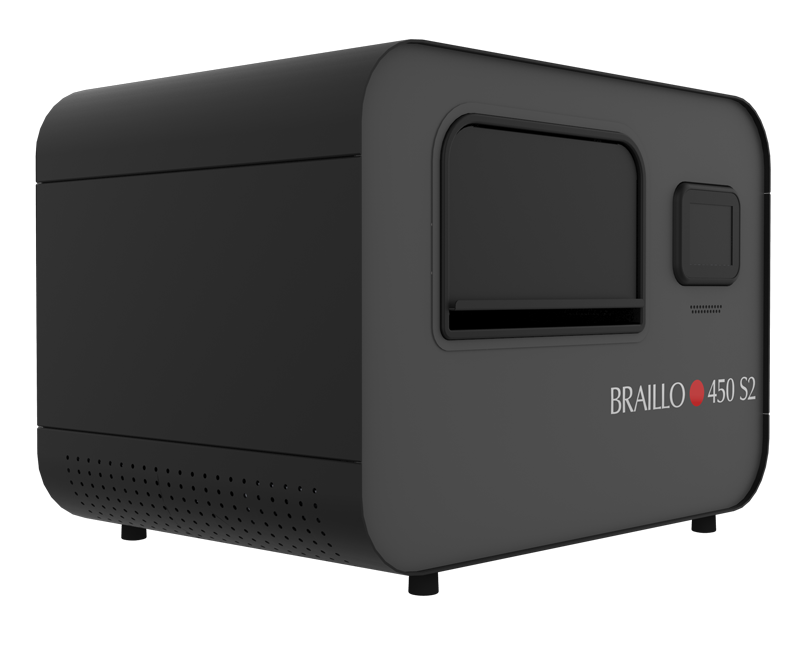 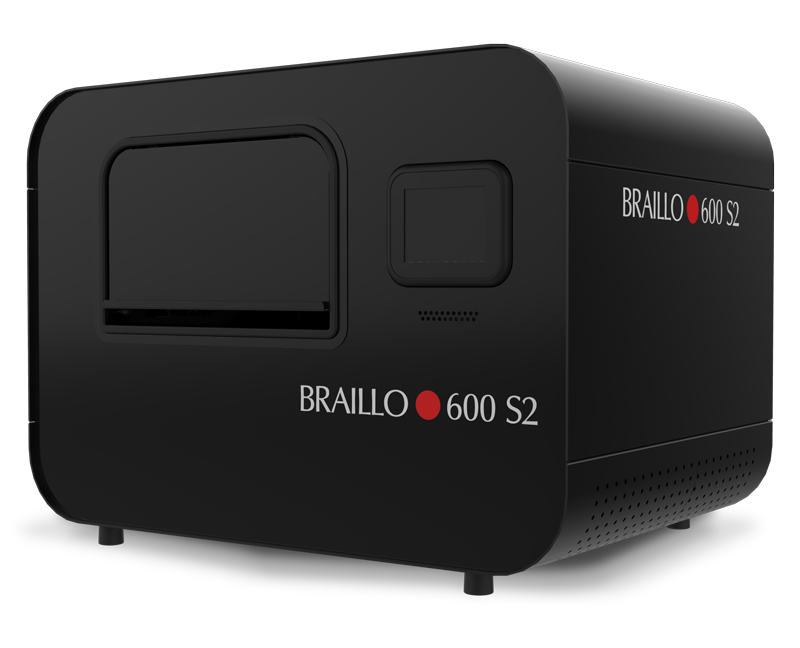 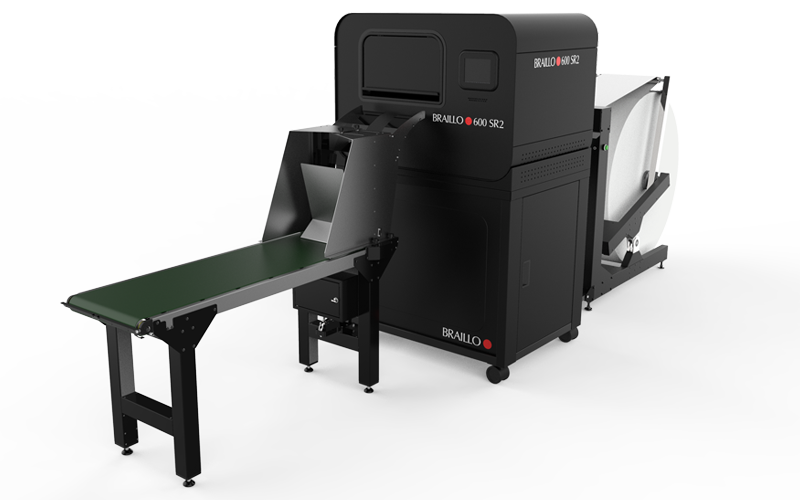 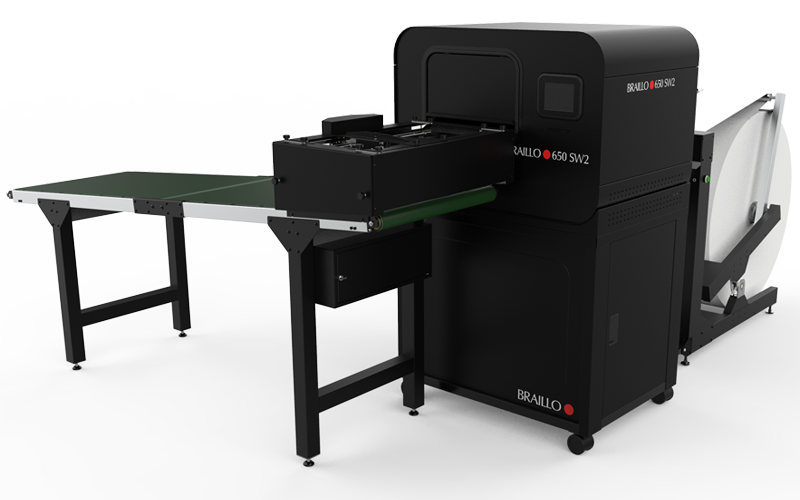 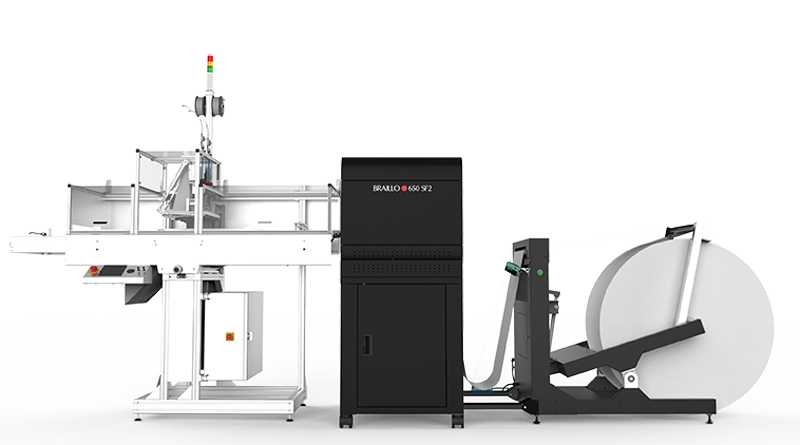 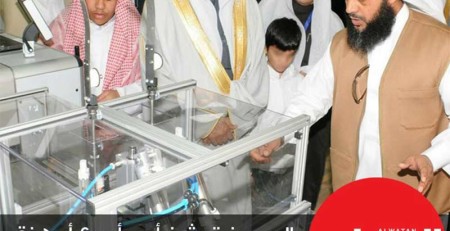